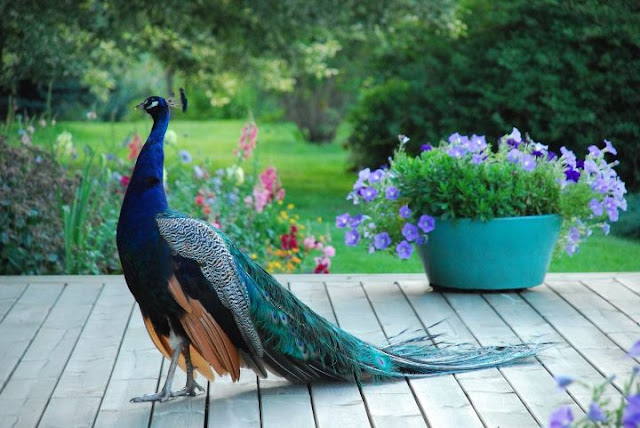 Alfred took breathed in the fresh morning air. Confidence, New start, and Life all mingled in the morning dew as he inserted his keys into his car for a drive to his new job. He felt exhilarated in the freedom of toiling with his degree, he had earned his first class honors - and now real life awaited with a promise. Everything seemed to in a hush, watching his every move, trying to anticipate his reaction. He could not forget the look of utter pride framing her mother's face as he graduated. Today, after countless job interviews, weighing the different options, research and soul search, he was finally on his was to becoming his own person. He will no longer need money from home or from his twin brother to help him.

His twin brother Alvin. His thoughts momentarily clouded as he thought of his brother Alvin who had never been serious about anything in his life. He was too reckless, partied too much, and did not see the importance of good CV, of good grades - yet he was everyone's favourite. Alfred knew that no matter how hard he tried, Alvin always seemed to have a trick in how to best him and take his moments of glory. When he was honest with himself he knew that even though he was always better than his brother in everything, he was jealous of the way things always seem to favour him. Enough of Alvin, this was his moment, his day, his life.

Alfred had counted on beating the morning traffic and be at his workstation at least one hour early. He was set on making the best impression. The company that hired him are known for being the best in the field of marketing, only a handful of his colleagues even got a call back after their application. He was the sole candidate in his class who got the job. Indeed the last man standing.

The traffic ahead moved lazily, and his thoughts once again meandered to his university days he left behind. He was a good student, always did the required work, stayed up to date, knew what the teacher was talking about at all times. He was good looking and had no problem getting dates but he had a future to think about so he didn't waste his time much in frolicking with the opposite sex, although there were a few discreet flings under his belt that very few knew about. Ah good times. Finally the traffic moves and he heads into the small street where the tall office building coldly greeted him. Feeling warm all over, he parked his car cheerfully and walked in.

Having gotten acquainted with a few new people, Alfred heard a too familiar voice and his insides churned. It couldn't be! This had to be a nightmare that he will wake up from if he pinched himself.
"why, hello there big bro" the voice drawled.
turning slowly with disbelief written all over his face Alfred turned to his brother,
"hiya back, bro" and hugged him
"aha, so this is the big place you have been talking incessantly about all summer, funny running into you here, so this the new leash..." Alvin
"well yes, so what brings you by?" Alfred asked,
"why, its my first day at work also bro," Alvin replied coolly,
"you cannot be serious!!! How did you ever pass the interview? Not to mention the qualifications? Alfred asked in an undertone,
"ah well, you have the know how, what with your books, degree, and all. Well I happen to have a bigger weapon, I have the know who. I go way back with son of the owner of this place, so he called in a favor for me, and well here we are. "

Alfred stood there dumbstruck. He honestly wanted to punch his brother who was standing in-front of him smiling like an idiot. Know-Who indeed. This was the straw, it was not fair, how could they be equal? The probability of his brother Alvin getting promoted before him were pretty high - so this is what his hard work ended into? He was the best at what he did, only to be bested by someone who knew the owners. Had he always had it wrong? He started wondering? He could almost hear his brother pressurizing him to socialize, to party, to meet people, to build a network but he had always refused, believing that solely on his hard-work to take him places. A-far-way voice jerked him to the present,
"you okay bro?" a concerned Alvin asked him,
"yeah, I am fine" Alfred lied,
"Are you sure? Because they just called out your name and they said that you will be the group leader of this group, and I didn't see that self-satisfied smirk on your face." Alvin teased,
Alfred gave him a don't-you-start-with-me-now look and quickly walked to his new office, shook hands with the boss and in the midst of all the confusion started his first day at work. 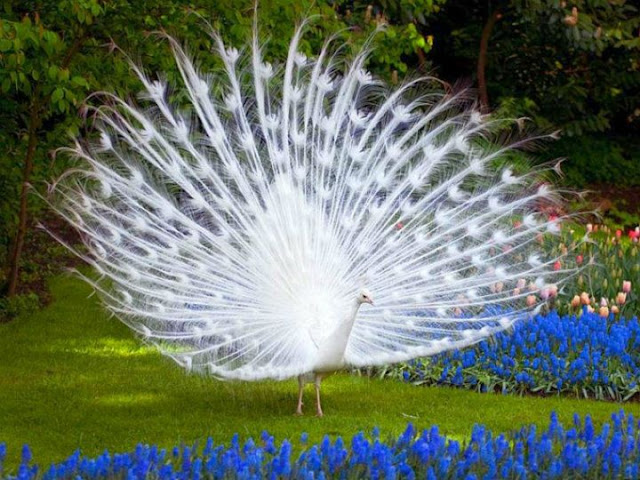 Email ThisBlogThis!Share to TwitterShare to FacebookShare to Pinterest
Labels: brothers, know how, know who, work

Thought of the Day

When Life throws you a hundred reasons to cry, show Life that you have a thousand reasons to smile. ~ Unknown